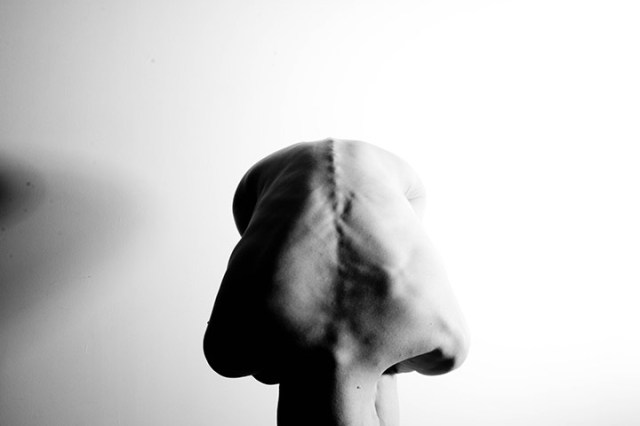 DAVID FALTENHINE   was born in Halifax, Nova Scotia, where he lived until age 17. During his early teens he became enamoured with photography.

He quickly progressed from a cheap, auto focus camera to a Nikon FG, SLR, which he couldn’t afford. Over the years, much time was devoted to experimentation and an excessive part of his salary was allocated to the purchase of various accessories, lenses, gizmos & gadgets.

Initially, David disliked having people in his photographs, preferring to concentrate on landscapes, street scenes and objects.

In time, as David developed and honed better communication skills, he began to develop an interest in photographing people and incorporating them into his images. He now tremendously enjoys portrait photography.

Europe was home for a year and he has travelled extensively around the world.

In the spring of 2005, a new era began when he purchased his first digital camera – a Canon Digital Rebel. Several cameras later he now shoots with a Canon 50D.